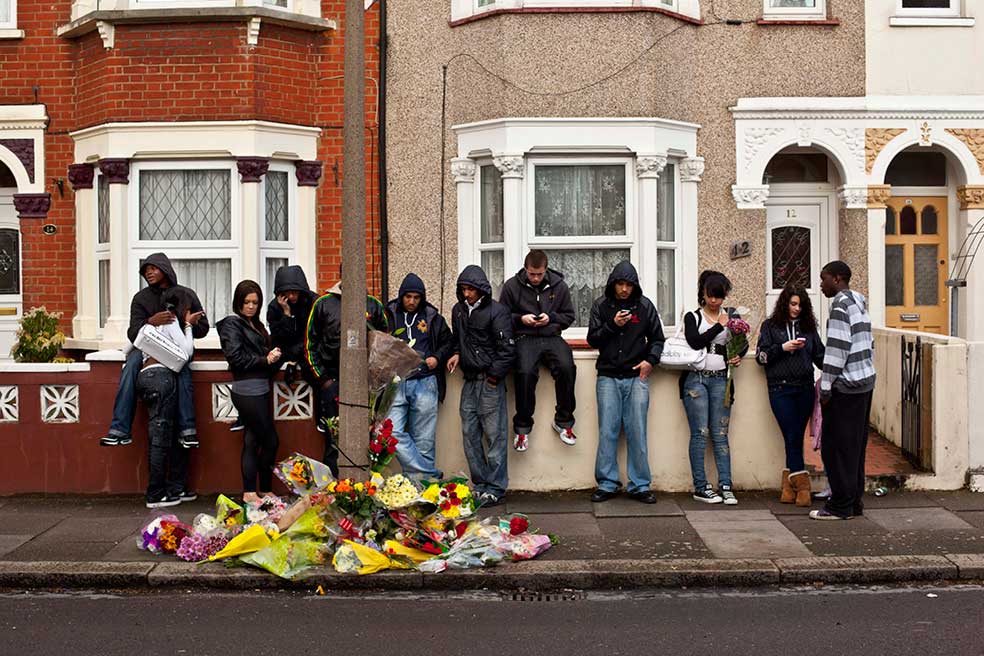 The Landscape of Murder – Antonio Olmos Currently exhibiting at Rich Mix in London until 30 May having just moved from the Format15 exhibition at Faculty of Arts, Derby University where it was showed from 13 March to 12 April. Antonio’s record of each of...

By continuing to use this site we assume you are happy to accept cookies.I'm OK with COOKIES