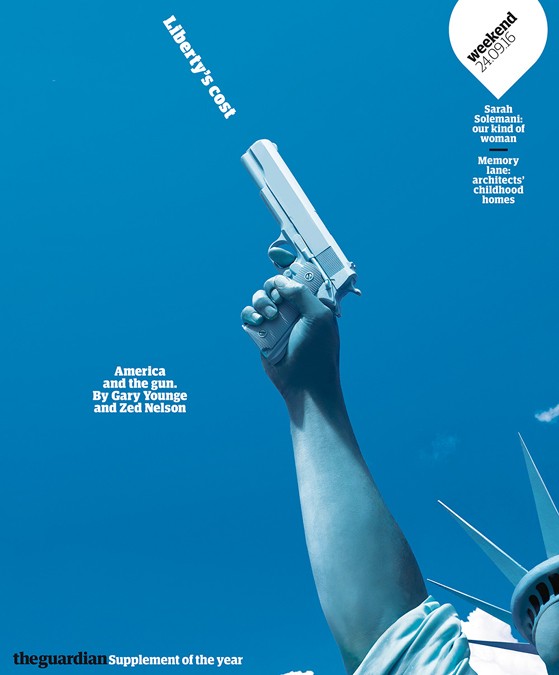 Eighteen years ago the publication of Gun Nation received universal critical praise and helped established Zed as one of the UK’s foremost photographers. The intervening period has seen more than 500,000 people in the United States die from gunshot wounds. Many more have been injured. Having retained links with his subjects, Zed was able to return this summer to see if individuals and attitudes have changed. The study, both photographic and film, avoids stereotypes and lazy cliché but resonates with the quiet stillness which has always drawn me back to Zed’s work.

Watch the film here. Full article (© The Guardian) below. 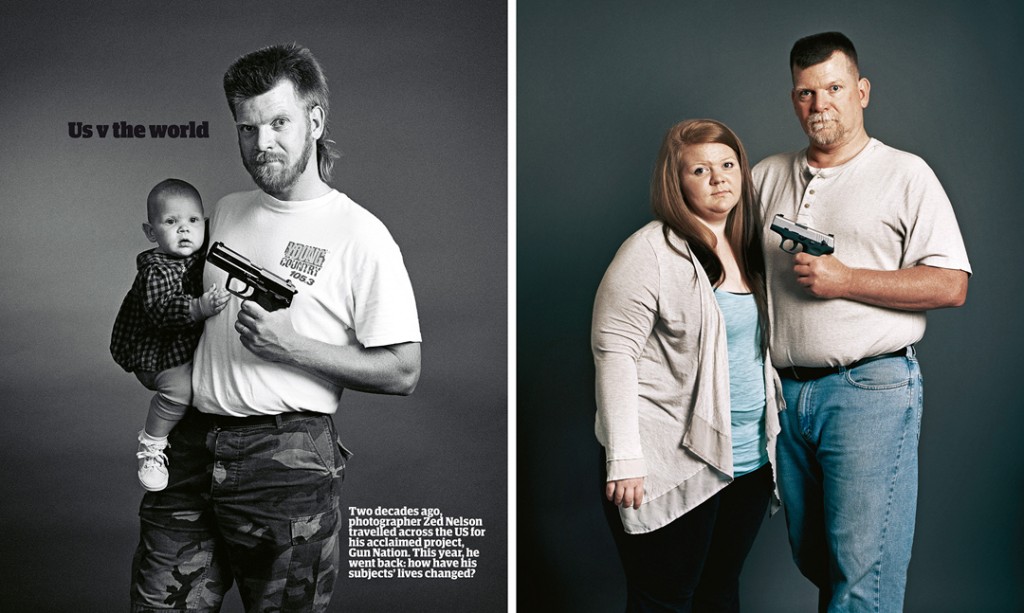 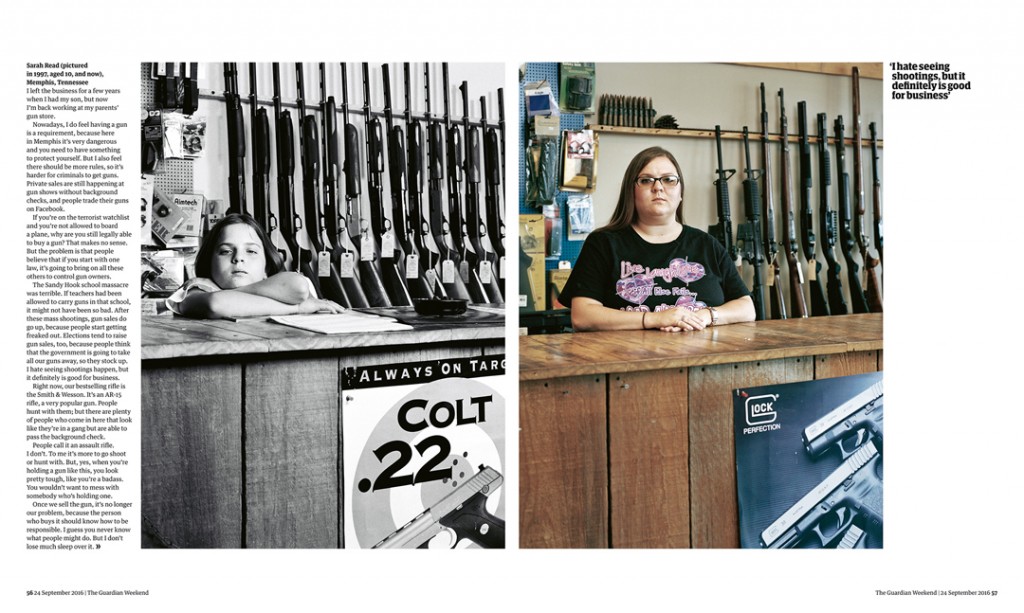