Designed, images curated and production overseen by Antman, Surfing Secrets is a celebration of five decades of the Jersey surfing story and was published to mark the fiftieth anniversary of the oldest surfboard club in Europe; the Jersey Surfboard Club.

Pretty much every image is a record of the who and the where. The ‘why’ we must leave to the surfers themselves – the final image in particular will leave most who see it simply staggered at the audacity of James Hicks, the champion surfer from Jersey. A picture of the much younger James that precedes his ride at Shipsten’s Bluff in Tasmania probably sums up the anticipation and excitement many surfers feel.

We used material from just about every photographic era – glass plate, film and the digital age. Some are just family snaps, which were included despite their poor technical quality because they are as much a part of the record as the work of professionals. On a wider front, for many Jersey simply represents an alternative holiday destination, alternative financial arrangements and potatoes. But as with so many things, there’s a whole other story. 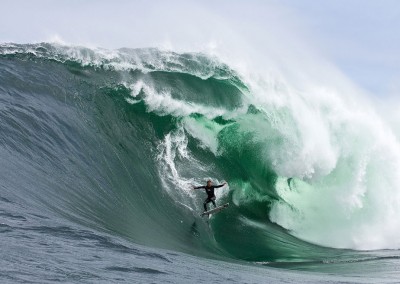 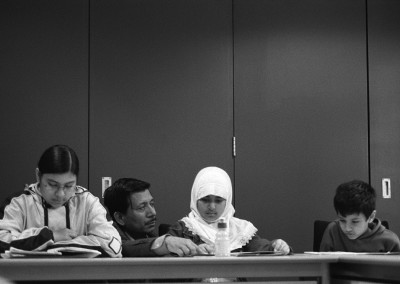 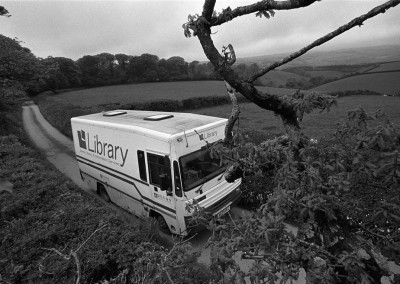 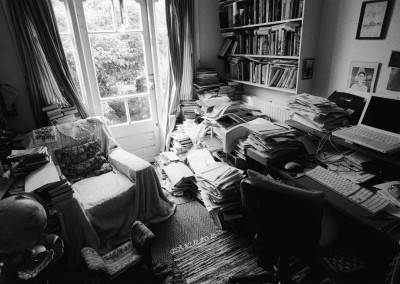 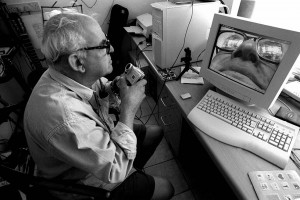 With an established background in graphic design, BBC Television, art direction and project management, Alex and Sara have worked together since 1999 when they formed Antman Graphic Design and Art Direction. They have directed and produced documentary shoots in corporate, private and public environments with individual or multiple subjects in locations ranging from HMP Nottingham to the Palace of Westminster.

(To read more about Antman, see Who we are)