Television and the internet have proved more effective at delivering breaking news fast, and a contemporary newspaper redesign must focus on the things which print can do better than other media. The aim was to build on The Guardian’s reputation for strong photography and to put visual journalism at the heart of the new design, taking advantage of the state-of-the-art colour printing of new presses to present news images with more power and conviction than any other newspaper.

The eyewitness centre spread is the most dramatic expression of this philosophy. In an age of fast-moving but low-resolution images the still photograph has enormous power. Eyewitness has shown that even time-pressed newspaper readers value the opportunity to engage at their own pace with a photograph which can offer a depth of detail and meaning. It has become one of the most popular parts of the newspaper, as well as earning a reputation as a unique phenomenon in world photojournalism. 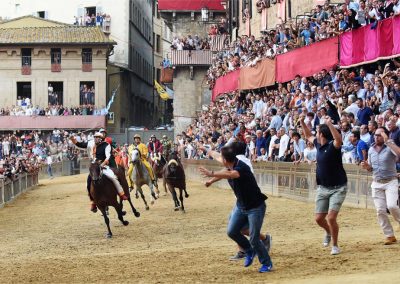 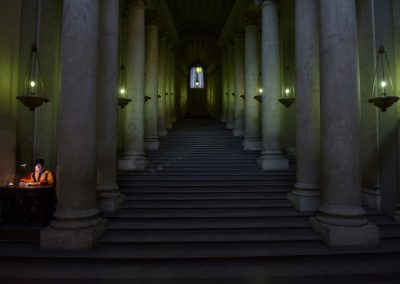 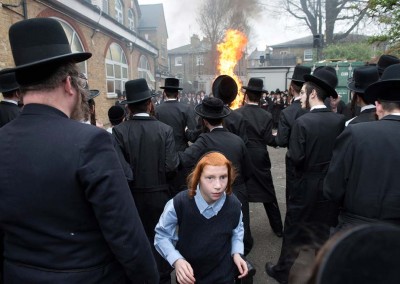 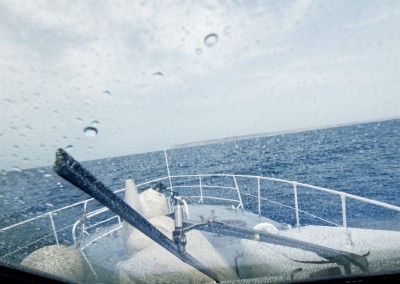 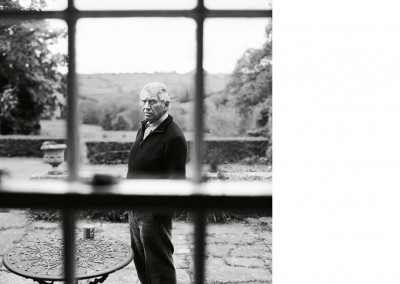 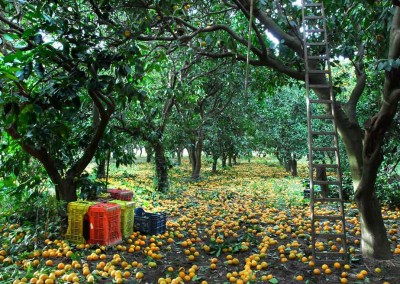 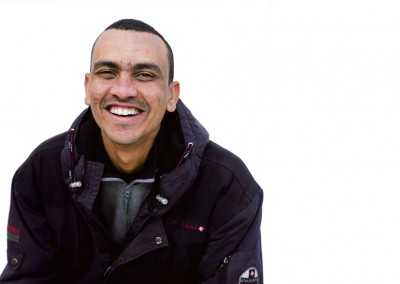 Winner of the 2014 IPA One Shot:One World Competition Christian has found critical and commercial success in the thirteen years since basing himself in London. Regular trips to Italy suggest his countrymen realise they’ve lost a talent to the UK.

"Photography, for me, is about different points of view. The vanishing point and depth of field in a picture is related to your feelings and the message that you’re trying to communicate. The subject is just the initial mask.  Photographs are built on levels of meaning. Photography is a strong medium... a vision that can speak."

(To read more about Christian Sinibaldi, see Who we are)