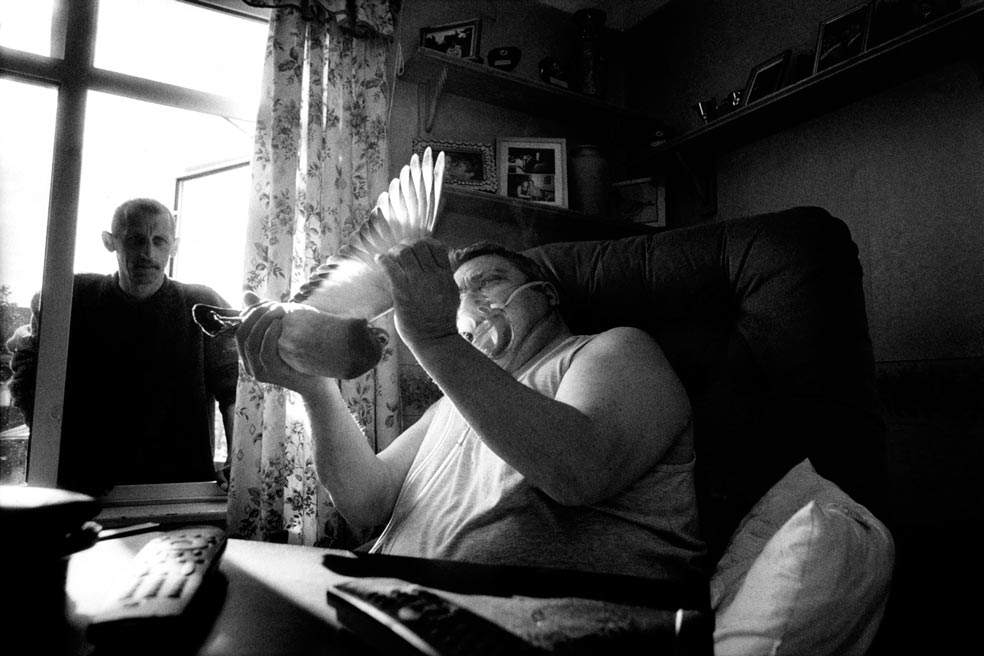 These documentary images show the last of a working class breed, through whom one can chart the decline of traditional industries and communities in the UK.

An unseen army of people, of all ages and cultures, look after those unable to care for themselves. 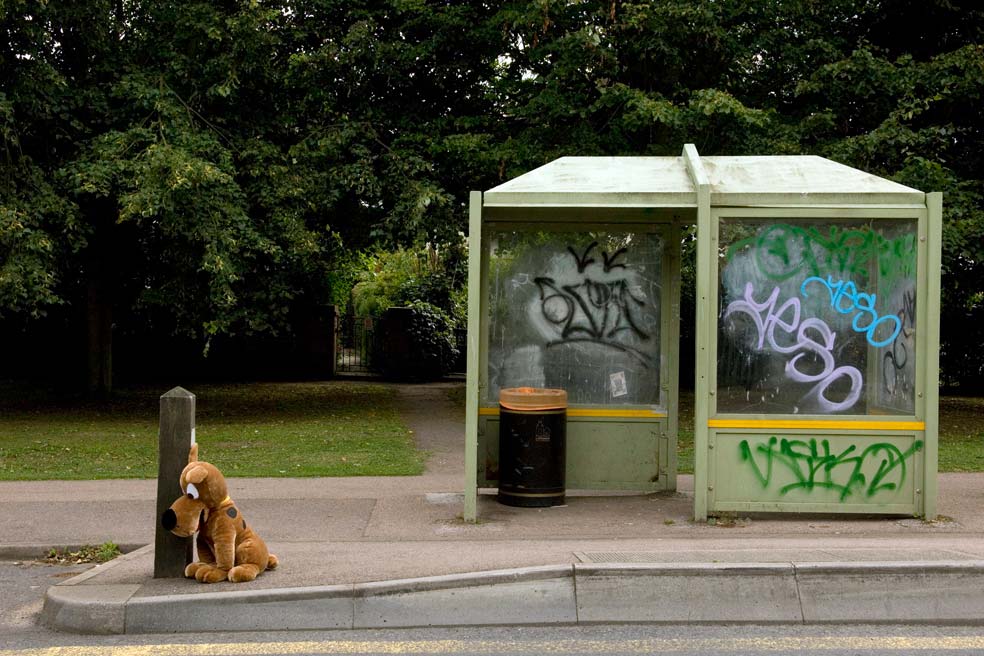 Both the mundane and bizarre that people can’t be bothered to dispose of legitimately – just left any old where..

By continuing to use this site we assume you are happy to accept cookies.I'm OK with COOKIES