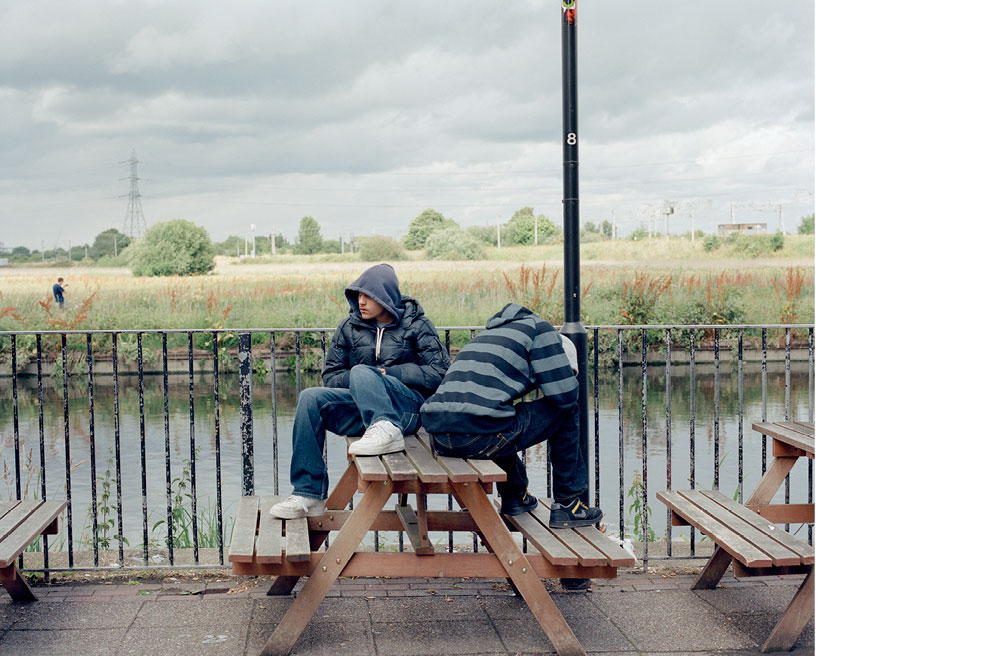 This series, a work in progress, meditates on the confusion of cultures, clash of identities and the beauty and ugliness that co-exist in the borough. 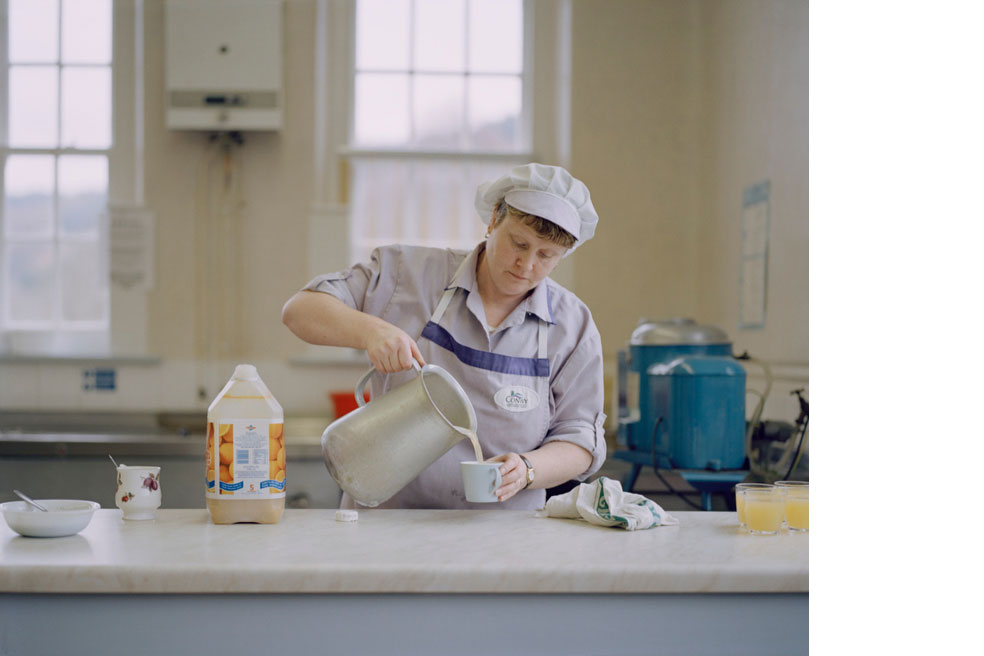 In North Wales, old and new sit uneasily alongside each other as the region searches for a modern identity. 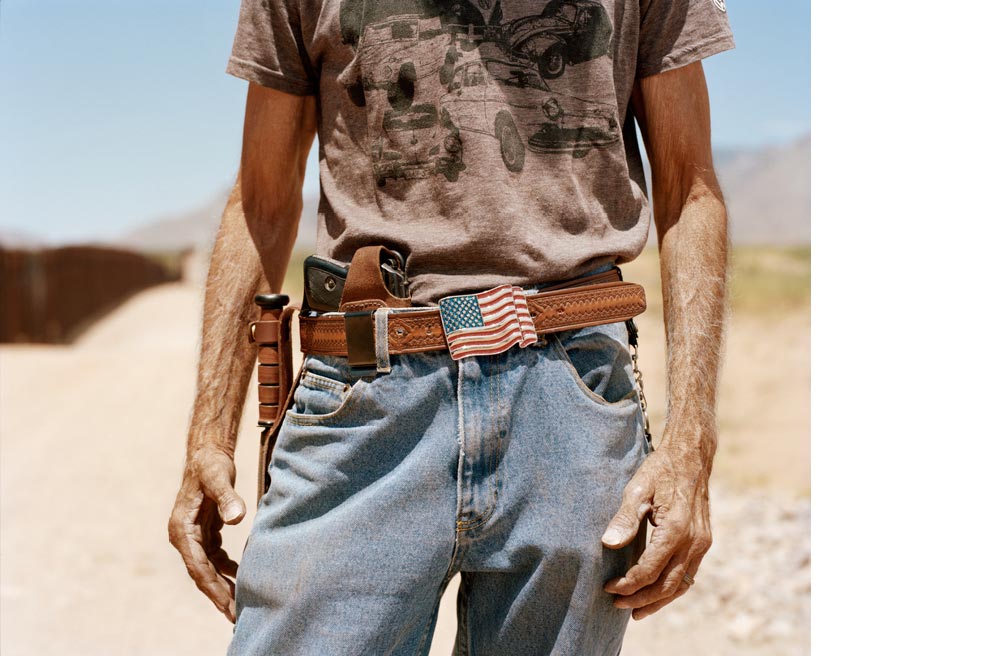 A story of deep-seated divides, extreme politics and a journey along one of the biggest rivers in the USA. 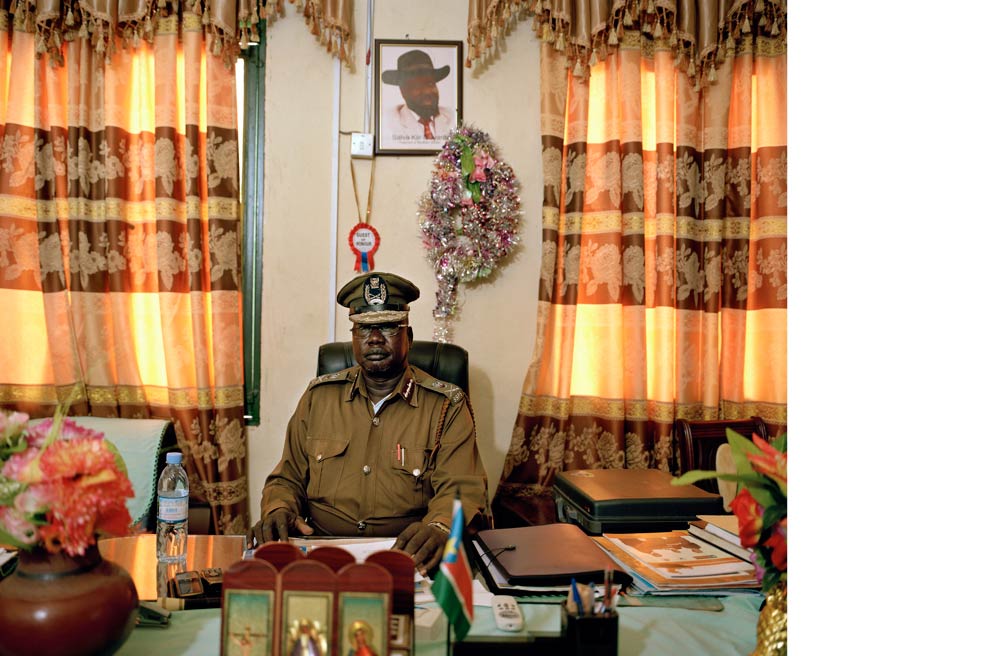 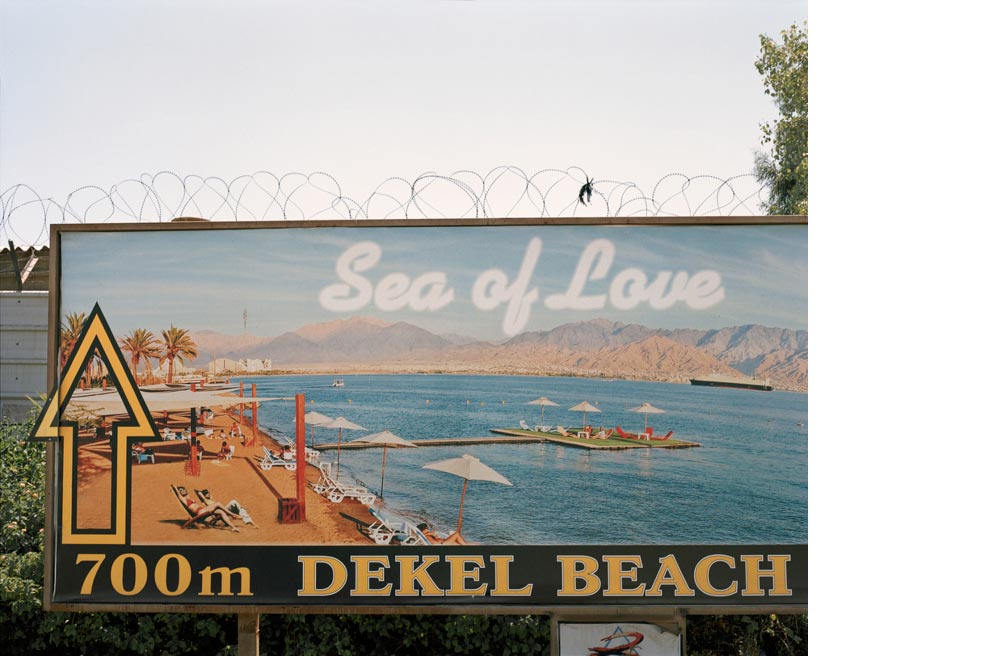 Zed Nelson – In this Land

Exploring the notion that Israel is a nation defined by its borders.