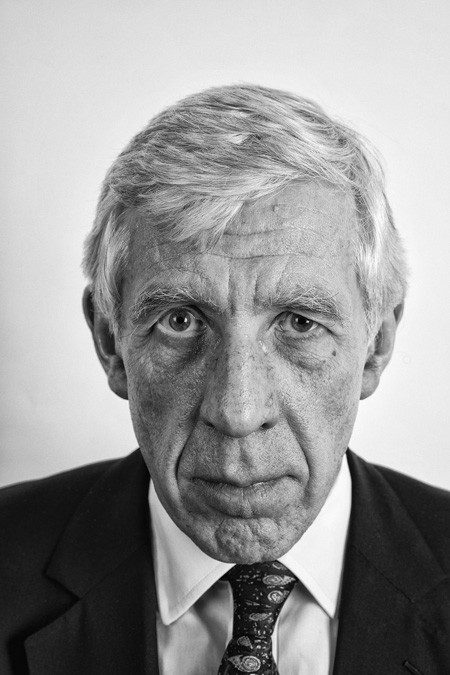 A month or so prior to the general election there came a post from a rather lonely Antonio, who’d been allocated a small room somewhere in the vast rabbit warren of Westminster Palace. He’d constructed a makeshift studio and was waiting for twelve retiring MPs (not shy, but those who had chosen to leave at the end of the last parliament) to have their portrait taken. In the end, just seven turned up. It’s probably fair to say that most people don’t much like posing for a photographer, let alone for a portrait; so what motivated the seven to turn up and compelled five to abstain remains a mystery. Whatever the course of action taken we think it was the knowledge that Antonio is without doubt one of the best portrait photographers working today. For The Observor. 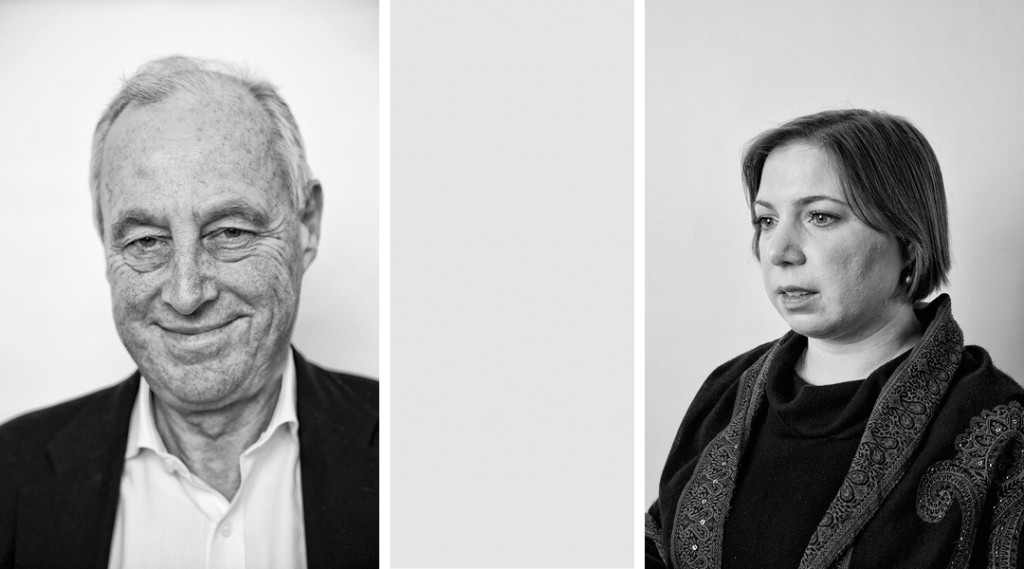